75% higher chance of dying when you try to leave: The CHARLENE HUMMERT Tragedy 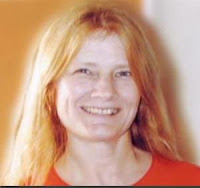 Remember the TV series, Forensic files? I was a watching a rerun  and it turned out the woman's killer was her husband of twenty years.
Charlene Hummert was a Christian woman, beloved by many, who had been married for twenty years and never reported a single instance of domestic violence or abuse.
But the abuse was happening.
There was one incident of child abuse that she reported against her husband. Charlene was not about to allow her children to be abused. But she never uttered a word about the abuse she was experiencing against herself--not to her Pastor, not to anyone.
Finally, after 20 years of marriage, Hummert  had, had enough. And said so.
He killed her as she was leaving.
One of THE most dangerous times for a woman experiencing domestic violence or abuse, is when she is leaving. Even, as in Charlene Hummert's case, when there had been no previous physical abuse. Any kind of abuse can turn physical if the abuser becomes desperate enough. And the most desperate moment for any abuser, is when their victim is walking out the door.

Advice for women experiencing violence or abuse:
It is important to have a plan for safely exiting the home that includes letting the abuser know you are leaving, only after you have left and are in a safe place. Charlene Hummert's story is a tragic example of what can happen if the abuse is kept secret and a safe exit plan is not followed.
- June 25, 2018 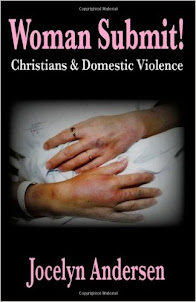